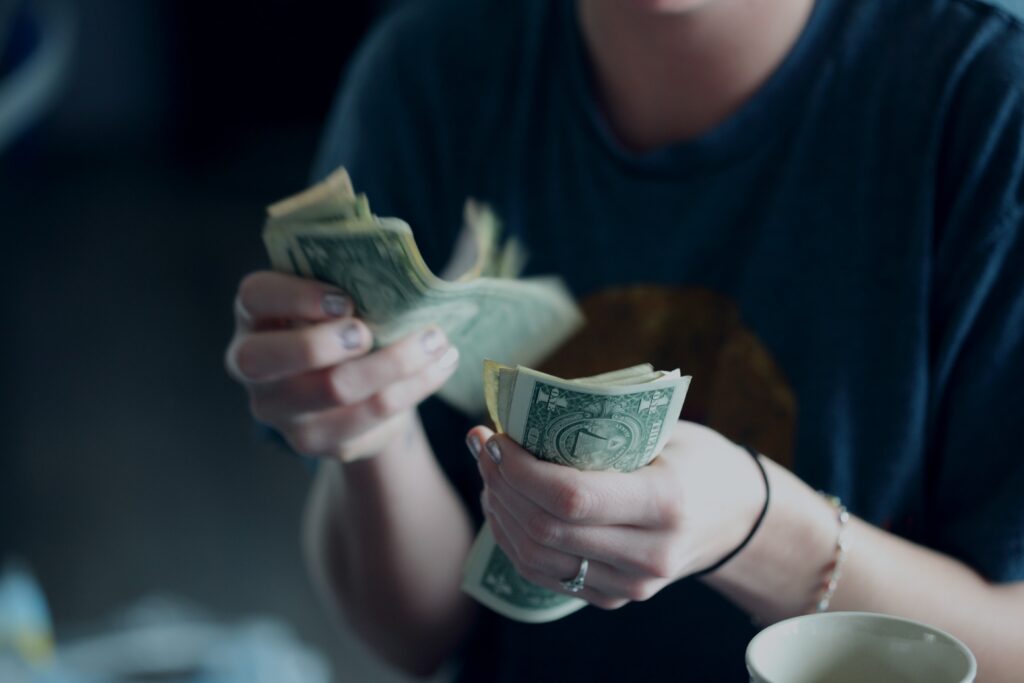 It’s becoming more and more common to see people, regardless of their careers, lifestyles, or situations, working towards creating streams of income outside of their day job. I’m here to tell you why it’s no longer a fun hobby. Now, it’s a necessity.

Pre-Y2K, an M.D. pretty much guaranteed prosperity. You’d pretty much always be able to find a job and that job would pay well enough that you didn’t have to worry about much, financially speaking. Those student loans? No big deal! You’re all but guaranteed an income that means those payments are no problem at all. As long as you didn’t throw your money around carelessly, you’d be just fine.

Now? That job security and income security aren’t so much a guarantee.

Due to a projected physician shortage, medical schools across the country bumped up first-year enrollment by more than 30% between 2002 and 2019. That sounds like a fantastic way to make sure there are enough doctors in the country until you consider that residencies didn’t increase at the same rate. Because of this, even finding a spot in a graduate medical education program is difficult, creating a new form of job insecurity in medicine.

There is some legislation making the rounds looking to increase Medicare funding to create more residency spots, which is great news for new med school grads. For experienced physicians? It’s going to create competition that makes getting and keeping jobs harder. More new doctors mean more doctors who are willing to work for less.

The medical field itself is changing, too. Automation, algorithms, and other types of service providers are taking over many of the duties once only performed by physicians, reducing demand and turning many doctors’ days into a list of transactions that allow doctors to improve their health system’s cash flow through increased productivity.

As far as income security goes, physicians are seeing more and more that their ability to earn a stable income doesn’t necessarily depend on them. A job well done doesn’t mean a reliable salary these days.

A physician’s salary is dependent on so many things that they have no control over. How much health systems can save by cutting back or contracting out services, how much insurance companies are willing to pay out, legislation that often doesn’t even take into account the opinions of the medical community, the economy overall, all of those things can affect our salaries far more than our performance.

I’ve heard stories from several of my colleagues in recent years about how they’ve been told their contract won’t be renewed unless they take a pay cut. My experiences have led me to believe that this isn’t an uncommon practice, so even staying in the same position, income isn’t guaranteed. Doctors are often treated as commodities, and like all commodities, there is a lot of wiggle room and negotiation that goes on to determine the value of the commodity that is the modern physician.

Despite that a career in medicine is often viewed as one of the steadiest career paths one could choose (people will always need a doctor, right?), it’s not always the case. Passive income, especially multiple streams of passive income, gives physicians financial breathing room, despite that their jobs and their income aren’t guaranteed.

We love technology, right? We can learn from it, earn from it, and it makes our lives so much easier. Anyone over 30 can look back and see how much everyday life has changed due to advancements in technology. These advancements have majorly changed business, too.

Just think of how much things have changed in retail in the past year or so. The pandemic created an enormous surge in online shopping, pushing business out of brick-and-mortar businesses and forcing companies to get on board with increasing their online order fulfillment capabilities much faster than trends predicted.

Industry disruption has been happening in medicine right along with every other industry out there, and it will continue to happen. The rise of telemedicine in the pandemic serves as one example of this.

We’re not quite there yet, technologically speaking, wouldn’t it be nice to know that you’d still be earning money if robots replaced half the doctors in America tomorrow? Passive income streams help protect your financial future if industry disruption causes major changes to how you earn money in your field.

Whether you’re a doctor or a banker, an artist or an accountant, nothing in this life is certain. We’re all bound to see some curveballs in our lifetime. We’ve covered several ways that medical careers and salaries are uncertain, but there are more uncertainties in life than our careers.

What if your significant other becomes disabled and needs a caregiver. What would the loss of their income, increased medical expenses, and time lost caring for them do to you financially? How about a surprise baby a decade after you thought you were done having kids? A medical license that falls under review after a case gone wrong even though you definitely weren’t at fault?

Change is inevitable. Multiple streams of income help insulate you from the negative consequences of changes, whether they’re changes that you can control and are seeking out or changes that have been forced upon you.

The Freedom to Choose is Priority One

Additional income streams are a way to give you options.

The massive amount of training and the debt that comes with it leaves a lot of physicians trapped. They have invested so much time and money, and a different career that will allow them to pay their current debts would likely lead to even more debt. They’re stuck. It doesn’t have to be that way if you don’t rely solely on a paycheck for your income, though.

When you’re earning enough from additional income streams to keep you afloat, you get to choose to practice medicine. I got into this field because I wanted to help people, and I get to do that, but I don’t have to do it like I did once. I’m able to work less and spend more time with my family, and passive income from real estate has afforded me that opportunity.