While most of the recent media coverage of New York City’s commercial real estate market has been grim, with Midtown Manhattan being likened to a ghost town, alongside an increase in social unrest, there are still believers in the resiliency of New York City.  Recently, Sush Torgalkar, co-founder of Sage Hall Partners, shared his story, and his positive view of the city’s commercial property market with Cornell’s Baker Program in Real Estate. 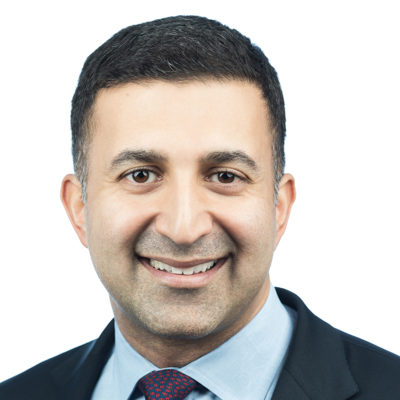 Mr.  Torgalkar graduated from Cornell’s School of Hotel Administration—where he is now a member of the Dean’s advisory board—having gained an interest in the hospitality sector through his years working in his parents’ Indian restaurant in Cleveland, Ohio.  His commercial real estate career began at Merrill Lynch in their Real Estate Investment Banking group. Mr. Torgalkar would later join Westbrook Partners where he would stay for more than eighteen years.

The founders of Westbrook Partners, William Walton and Paul Kazilionis, parted ways in 2003 – presenting Mr. Torgalkar with the first major crossroads of his career.   He stayed on to help Paul Kazilionis rebuild while William Walton founded the Rockpoint Group.  Having already worked internationally in Paris, Mr. Torgalkar would be heavily involved in building Westbrook’s Tokyo business after the split.  He spent some time in London, before moving back to New York City, just as the great financial crisis began in 2008.    After serving as Westbrook Partners’ Chief Operating Officer for 10 years, in 2018, Mr. Torgalkar elected to step away from the industry for one year and take advantage of some down time to plan his next move.

However, not long after his departure from Westbrook, Mr. Torgalkar was approached by Gary Barnett, founder of Extell Development—one of New York City’s largest developers.  While Mr. Torgalkar was already regarded as an experienced real estate investment professional, Mr. Barnett pitched the opportunity as a chance to learn how to build buildings and expand his knowledge of the construction industry.  He would accept the offer and become Extell’s CEO and President in 2019.  In early 2020, the COVID-19 pandemic forced millions of office workers in Manhattan to work from home, and, after some time reflecting, Mr. Torgalkar realized that now was the time to act on his ambitions to start his own company.  Mr. Barnett, an entrepreneur himself, was supportive of Mr. Torgalkar’s ambitions despite the obvious challenges of starting a new CRE investment company during a global pandemic.

Mr. Torgalkar would contact his former managerial accounting TA and Merrill Lynch co-worker, Lanhee Yung, and would convince her to step down from her position heading Starwood’s global capital raising efforts to become his co-founder.  Sage Hall Partners was born with the duo of top experts in CRE investment and capital raising at the helm.  The focus of Sage Hall Partners investments is on undervalued properties across all asset classes in the greater New York City area.  However, their decision to focus exclusively on New York City and its boroughs was multi-faceted.  In his career, Mr. Torgalkar has experienced several economic cycles in New York City and as a result, has observed how investments that occurred in periods of distress (i.e. 9/11 and the GFC) performed well over the following years.  The particular focus on New York City would also allow Sage Hall to compete more effectively against larger, established private equity funds whose New York assets had been hurt by the pandemic.  However, Mr. Torgalkar described the bizarreness of mid-pandemic New York as Times Square sat empty and much of the city’s characteristic energy fell flat.  Nonetheless, having lived in several the world’s other foremost cities, Mr. Torgalkar remains a believer in the unique strength of the New York City property market and believes that the changes catalyzed by the pandemic will result in a strengthened city over the longer term. 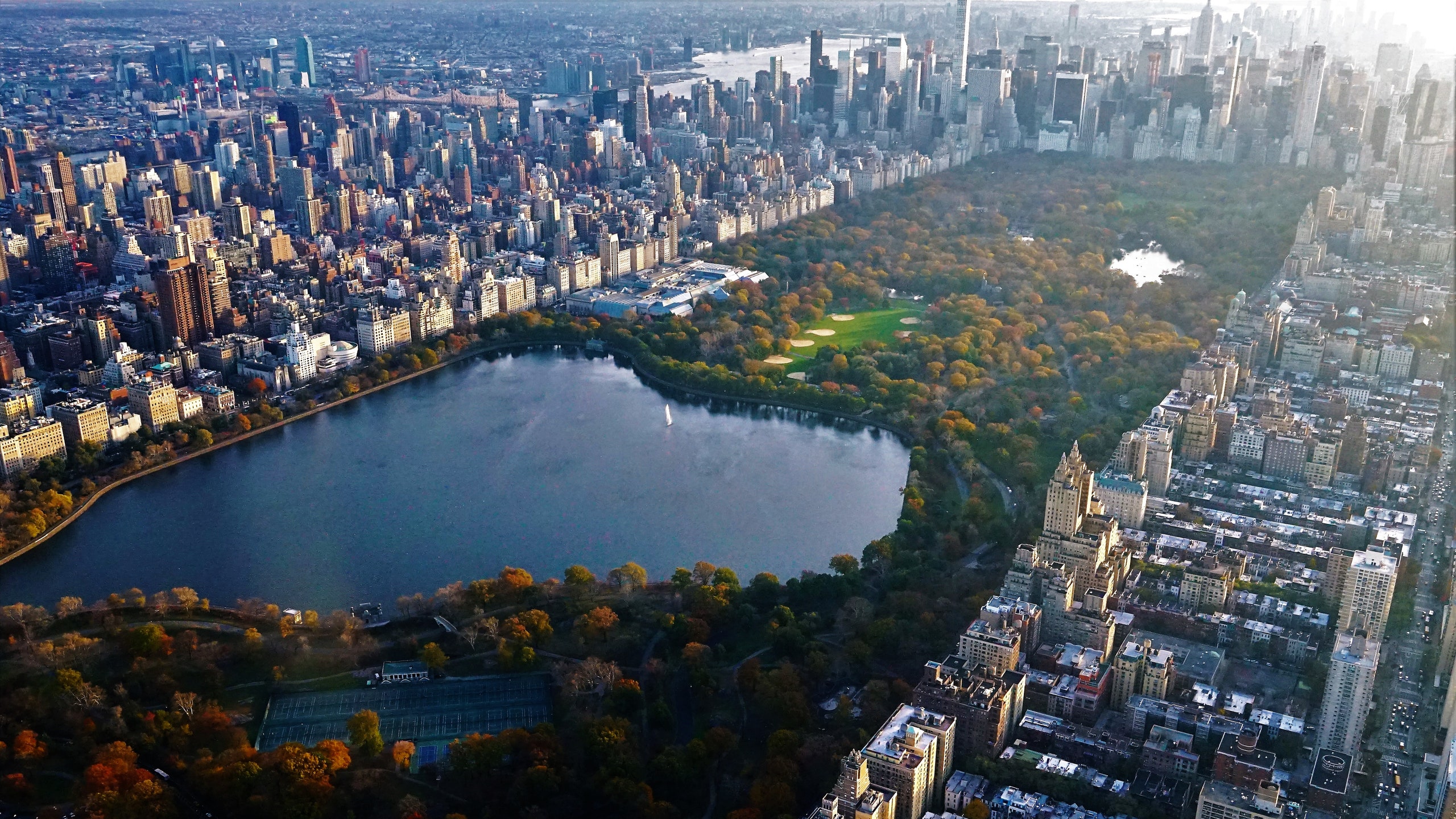 Starting a new company in a field dominated by some of the largest, most powerful investment management companies in the world is not easy, much less during a pandemic.  This experience has affirmed Mr. Togalkar’s view of the value of in-person office work as it allows professionals to build better relationships and avoid many of the technical difficulties of working from home.  However, he also views the impending shift towards hybrid work as potentially productive for the city.  A potential shift towards fewer days in the office may allow people greater flexibility with where they can live, and the days that do occur in the office may become a more rewarding and exciting experience.  This kind of shift may also bring down apartment rents making the city more accessible and strengthening the region overall.

Mr. Torgalkar’s career is a testament to how far hard work, discipline, and the willingness to accept challenging opportunities can take you.  Starting Sage Hall Partners during a significant time of change, both for the New York City and the workplace in general, may be his greatest challenge yet. However, Mr. Torgalkar reminds us that changes to CRE markets catalyzed by the COVID-19 crisis may strengthen America’s cities in the long run.