A new report by the University of New South Wales has warned of an impending “economic time bomb” due to soaring house price and anticipated interest rate rises.

According to the report titled Housing: Taming the Elephant in the Economy, Australia’s household debt has more than doubled, from 70 per cent of GDP in 1990 to almost 185 per cent in 2020, with housing stock valued at an estimated $8.1 trillion.

As such, the report calls for the immediate creation of a Royal Commission and the expansion of the formal accountabilities of the Reserve Bank to include housing market stability, with the goal to ensure younger Aussie are not locked out of the market.

The report found that since the mid-1990s, housing prices have consistently outstripped income growth, growing by 10 per cent in the last 12 months alone, while the ownership rate for under 35s has collapsed, building in structural problems for future decades.

With prices forecast to add a further 10 to 14 per cent over the coming year, the report stressed that government intervention needs to go beyond tax and regulatory reform to encompass a complete overhaul of current institutional frameworks.

Mr Maclennan underlined the “fresh and troubling” dynamic the recent explosion in house prices has created.

“Rampant price growth has returned to the larger cities and is now spreading to regional Australia. This is in part due to the pandemic-fueled work-from-home revolution but is also because so many younger Australians can no longer afford the life they want as homeowners in the larger cities,” he cautioned.

Moreover, the professor accused the Commonwealth government of boosting inflationary pressures and the RBA for “effectively” washing its hands of responsibility for house prices.

Urging policy makers to pay greater attention to the economic fallout created by housing market distortions, Mr Maclennan said that a Royal Commission may be the only means to “defuse the time bomb”.

“The Commonwealth is right to highlight sluggish housing supply but wrong to assume that state and local planning is the cause. Shortages of infrastructure, skilled labour and raw materials all matter too. States do need to audit housing supply chains and bring all their powers to bear to make them faster and more flexible. But short political time horizons and cross-border and cross-sector blame games will not help younger and poorer Australians.

According to the report, an overwhelming majority of experts also back the contention that greater attention must be paid to the economic productivity effects of housing market outcomes – which include costs, tenure, quality and proximity to work.

A number of other ways to improve stability were also raised by the report, including:

Another key recommendation was more immediate term, and Australian governments should give switch housing stimulus efforts from market housing to the rental sector.

Weighing in on the issue, housing economist Saul Eslake acknowledged that the booming house prices are locking more people out of the market.

“But, this is far from a short-term or cyclical issue,” he conceded.

“It’s a structural problem that’s been building for decades. And it’s one that won’t be solved by policy initiatives that just tinker round the edges.”

He argued that “it’s been more than amply demonstrated that what governments need to do is step back from policies which serve mainly, or only, to inflate the demand for housing, and step up to pursue policies which expand the supply of it.” 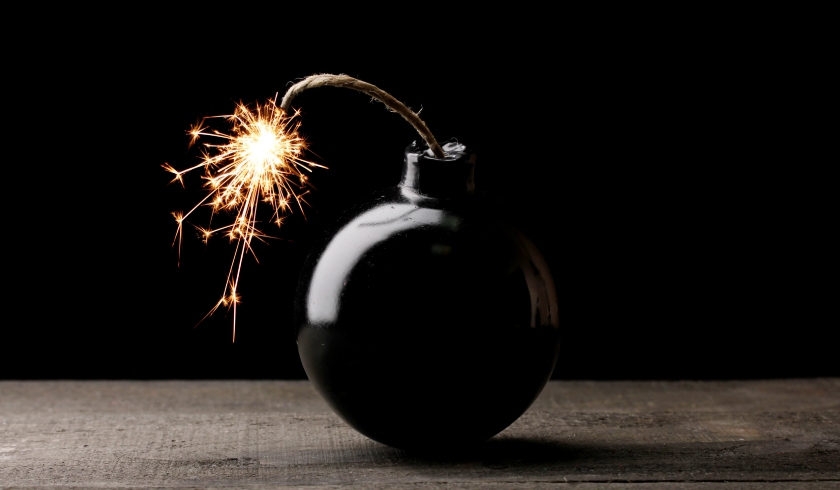